All photographs by Max Neil Maximchuk

Your mission, should you choose to accept it, is to find out what the photos are about and where they were taken (Barcelona or Flin Flon).  Before you begin you have to decide whether or not you’re here as part of an English class (as in teacher or student).  If you aren’t, then follow the suggestions below (#1 – 6).  Or do it your own way.  That’s okay too.  Good luck. 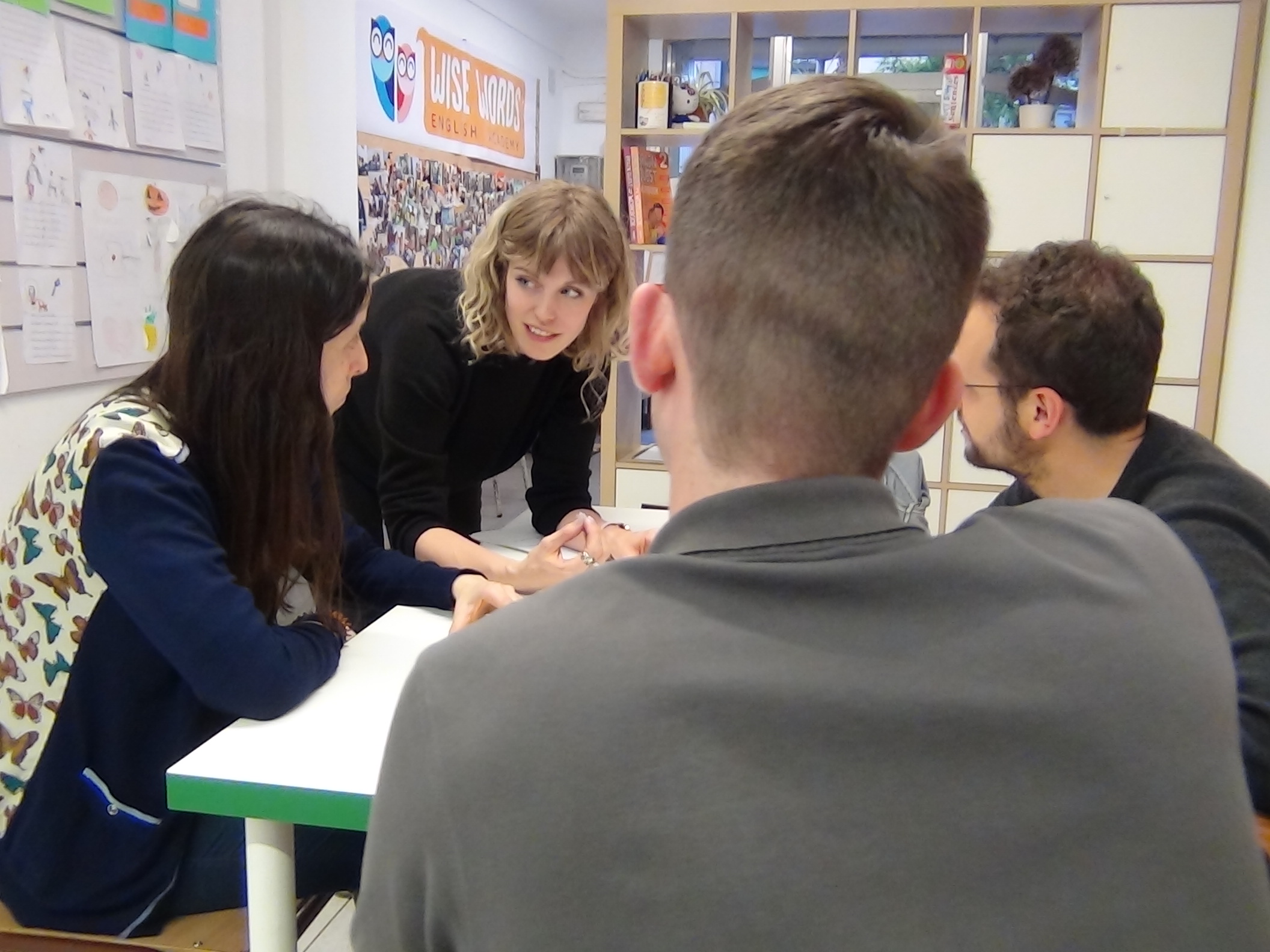 If you are a student of English then you’ll probably still be following the procedure below but with some added instructions from your teacher.  Remember to work on only the row your teacher tells you to focus on at the time, and don’t jump ahead to the other rows too soon.  Speak with your partner and justify your reasoning, saying why you think the object is so-and-so  and how come City 1 is ‘X’ and City 2 is ‘Y’.  Look carefully at the pictures to see if you can spot any other clues from reflections, the kinds of trees growing there, style of cars, etc.

Suggested approach to looking at the clues

Go through the pictures, row by row.
Pictures on the left are for City 1, on the right for City 2

How soon can you identify
a) what the object / theme is?
b) which city is Flin Flon and which is Barcelona?

If you are from or have been to either Flin Flon or Barcelona, see if you can identify more precisely where that object is.

Have a look at Clue 1 for City 1 and for City 2.  (Click on both boxes in this row.)  See if anything looks familiar or provides you with a possible inspiration.  Ask your friends for help or compete with them, seeing who will be closest to the correct final answer.

Look at Clue 2 for City 1 & City 2.  Do you know what the theme (object or situation) is?  These two new clues may bring you a little closer to the solution.

Check out the answers here to find out or confirm what the theme (object) is.  Now try to guess which city (1 or 2) is Flin Flon and which is Barcelona.

Click on this section to see photographs more clearly defining which city is which.  If it’s still not clear, you can confirm your guesses in A Comment or Two box.
If you’re familiar with one of those cities, try to determine more precisely where the photograph was taken (which neighbourhood, street, branch).

Click here to see a few more images on the theme. 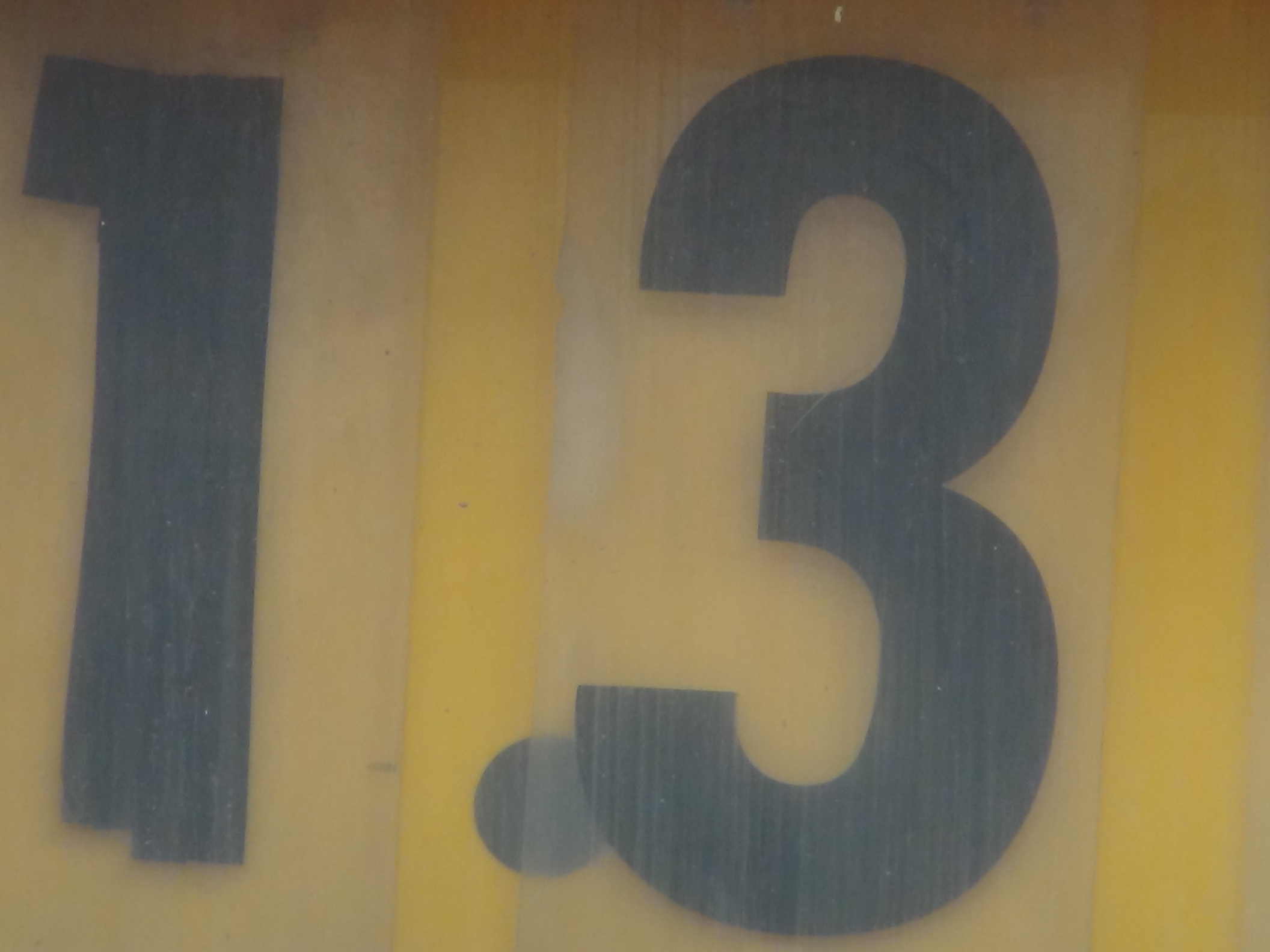 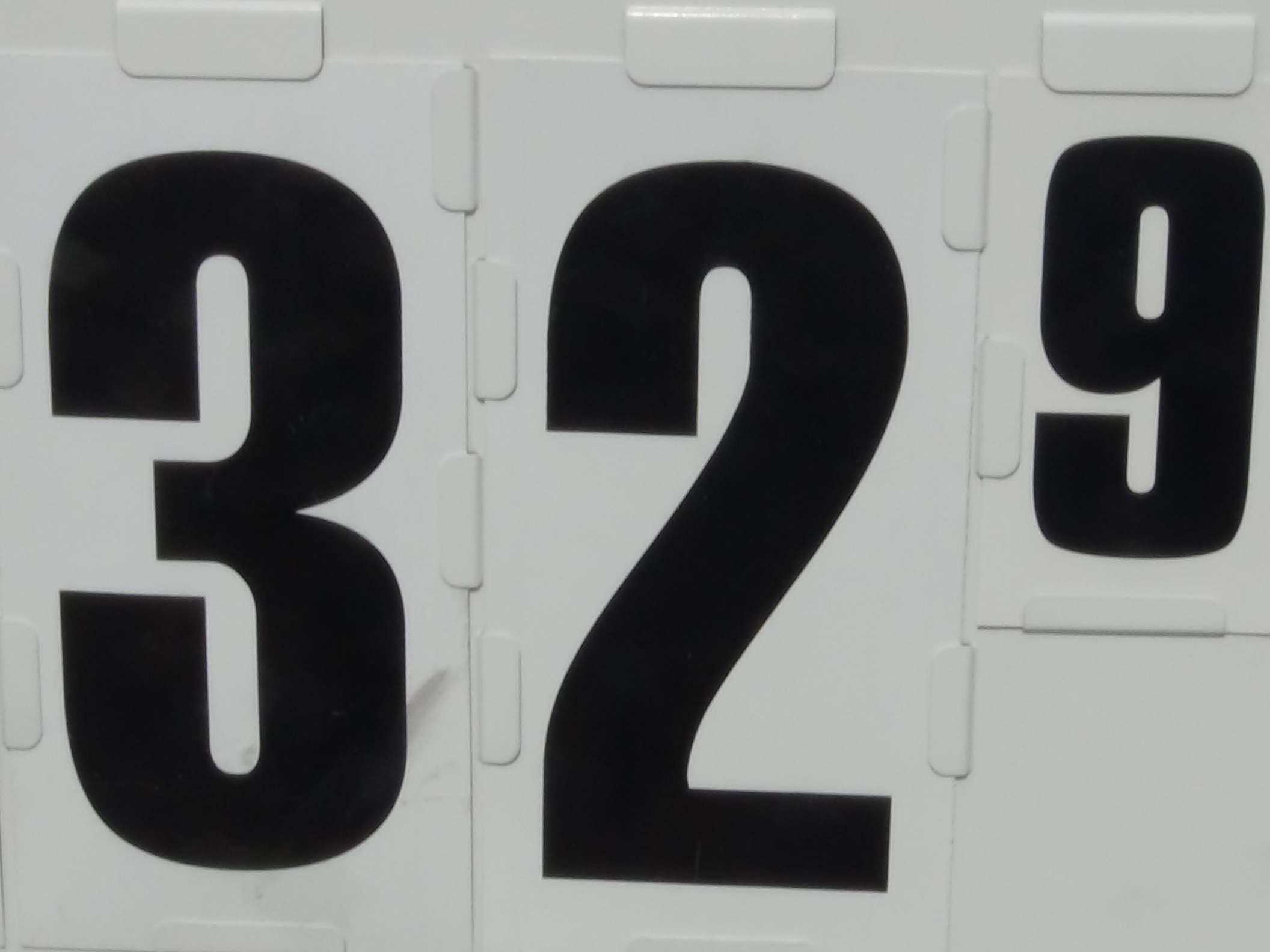 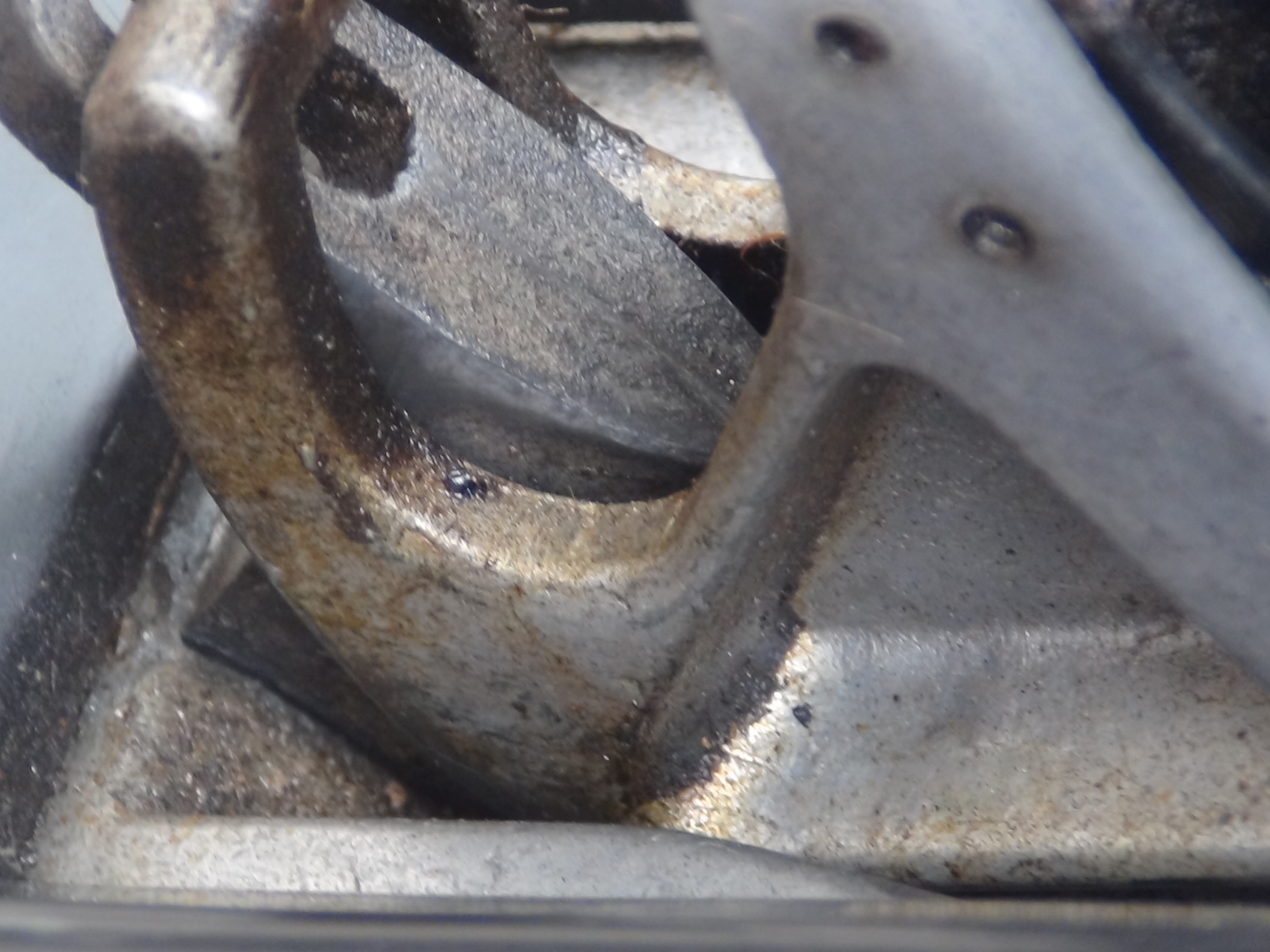 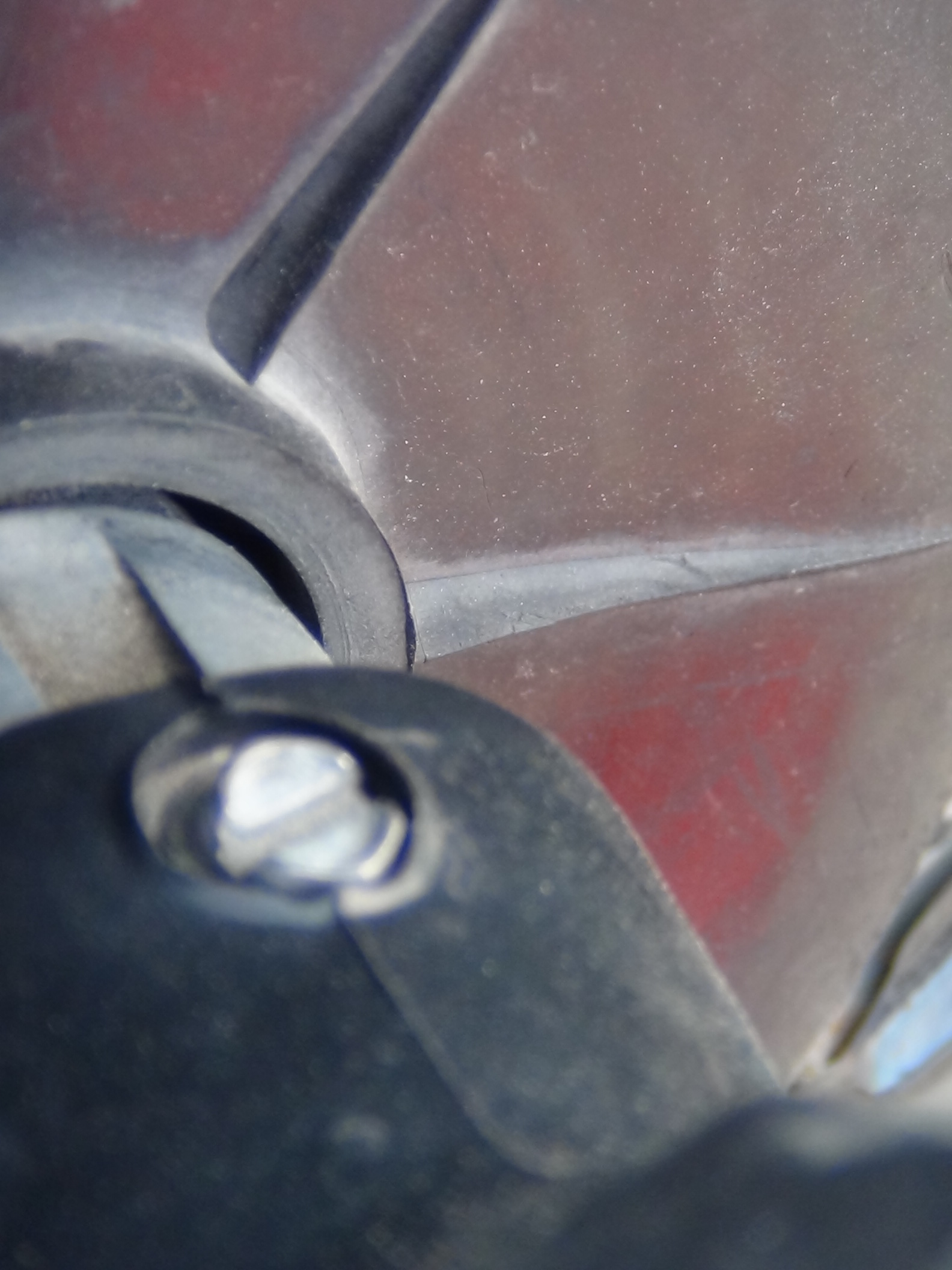 Answer to WHAT for City 1

Now that you know WHAT it is, can you guess WHERE it is?

Click here to see answer to WHAT it is 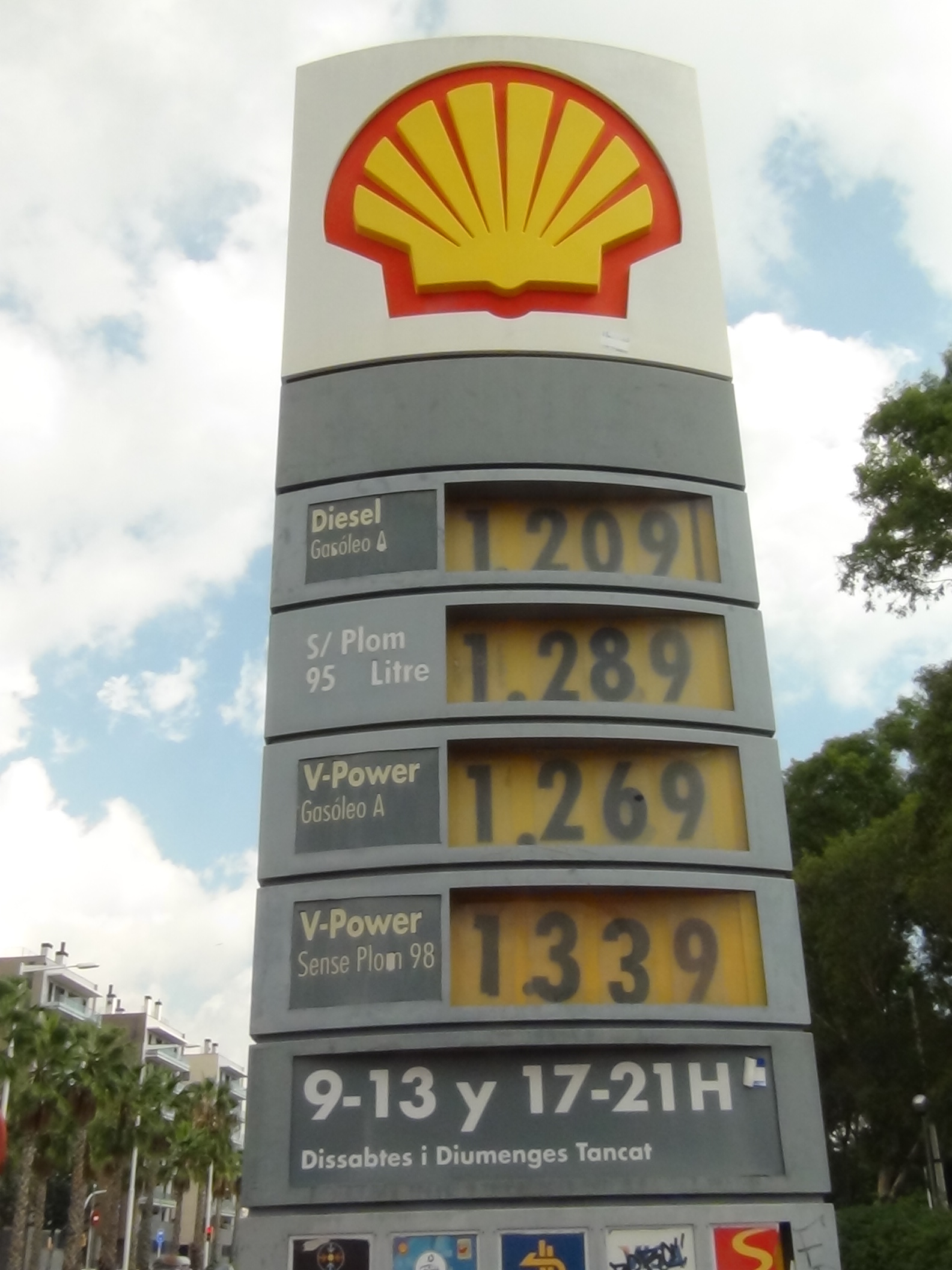 Answer to WHAT for City 2

Now that you know WHAT it is, can you guess WHERE it is?

Click here to see answer to WHAT it is 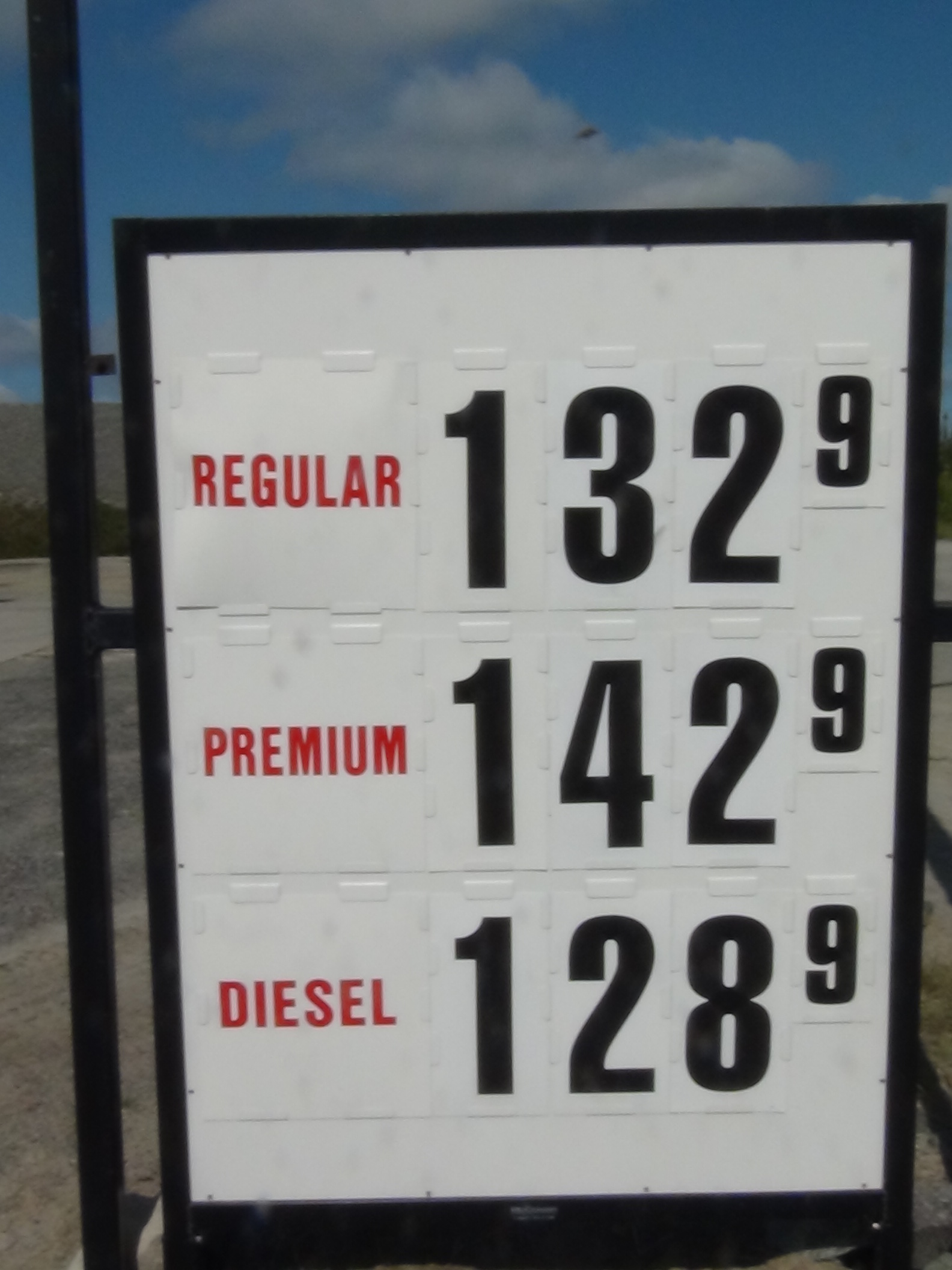 Answer to WHERE for City 1

This is the final solution.  Look familiar?
(Look in A COMMENT OR TWO below to confirm which city.)

Click here to see answer to WHERE it is 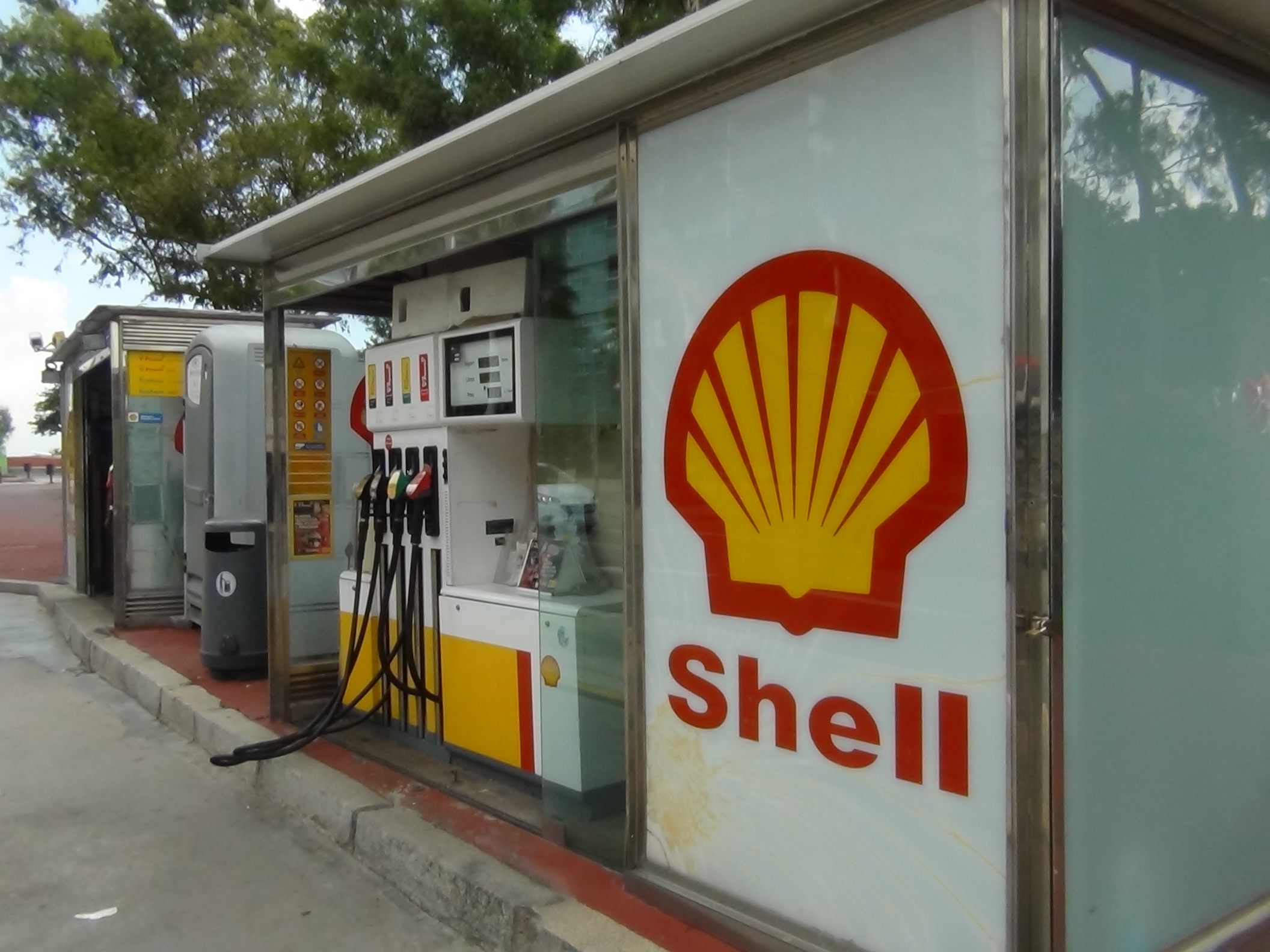 Answer to WHERE for City 2

This is the final solution.  Look familiar?
(Look in A COMMENT OR TWO below to confirm which city.)

Click here to see answer to WHERE it is 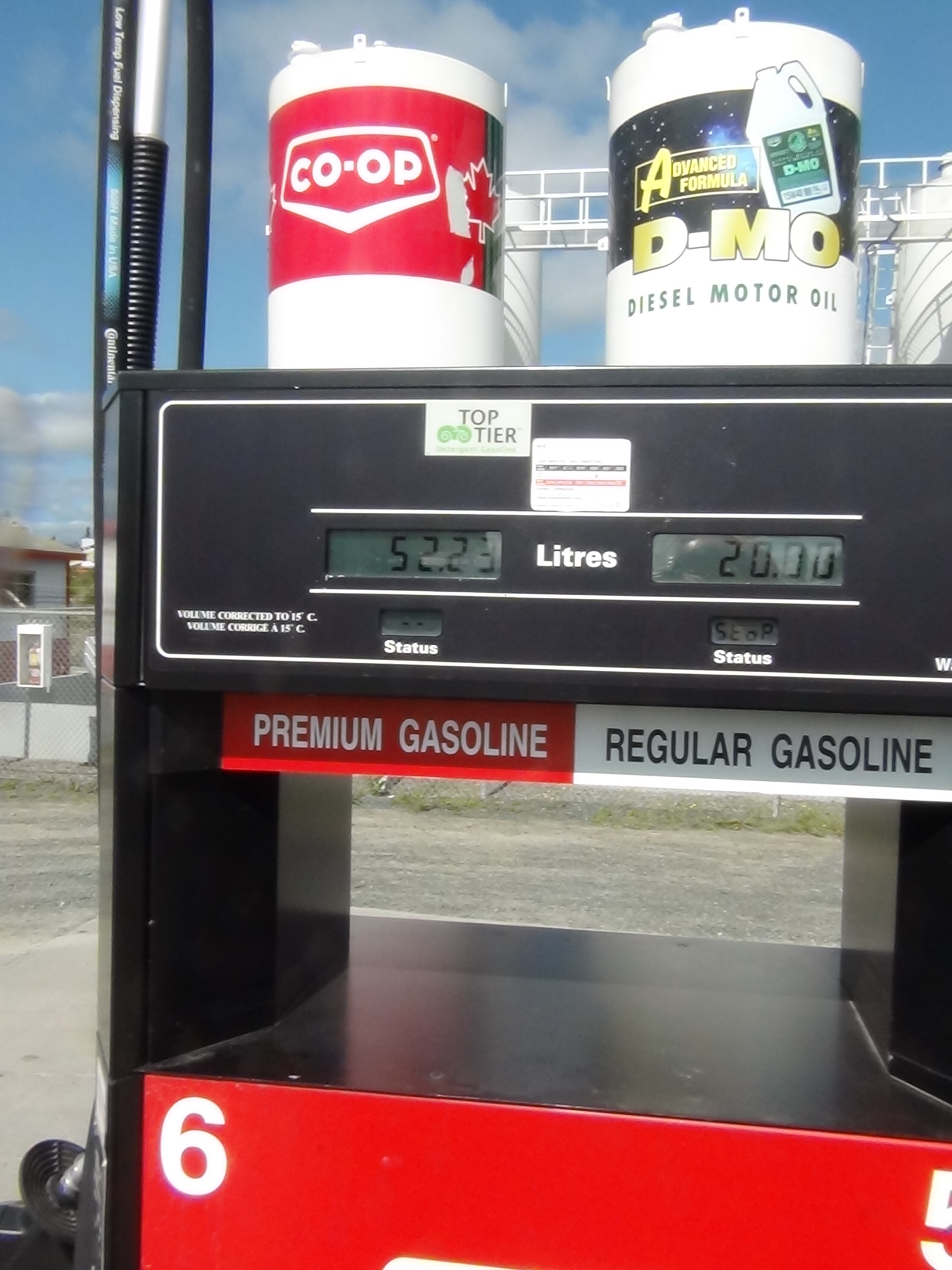 Click here to read a few words about the images

How’d you do?
The theme was pictures of gas stations (and their prices).
City 1 = Barcelona (between Poble Nou and the sea)
City 2 = Flin Flon (the CO-OP pumps in the industrial park off the perimeter)

These gas pumps have been around for a while, but I thought that I’d take a few photos of them as in a few years they may be things of the past.  Perhaps a completely new form of energy may not be around the corner, but electrically driven vehicles are finally coming into the scene.  The pumps in these pictures are of the no-frills kind.  No mechanics nearby, nor a store to buy oil or munchies.  Just the pumps waiting for your card.  (Although I’m not completely sure about the Barcelona pumps.  I did see a fellow standing nearby who looked like he worked there so you might be able to pick up a can of oil there.)

Just for interest sake, diesel gas was 1.289 Canadian dollars / litre in Flin Flon, Canada in mid/late August of 2018 and the price in Barcelona was 1.209  euros / litre.  If we convert both to Canadian dollars the Flin Flon pumps would still be their 1.289 / litre but the Barcelona pumps would cost you 1.84 Canadian dollars / litre.  That’s about 50% more.  Same idea but now looking at euros, the Barcelona pumps would still be charging their 1.209 / litre but you would pay 0.85 euros /litre at the Flin Flon pumps.  That’s quite a difference.  I suppose there are a few reasons behind this difference.  Do you know what they might be? 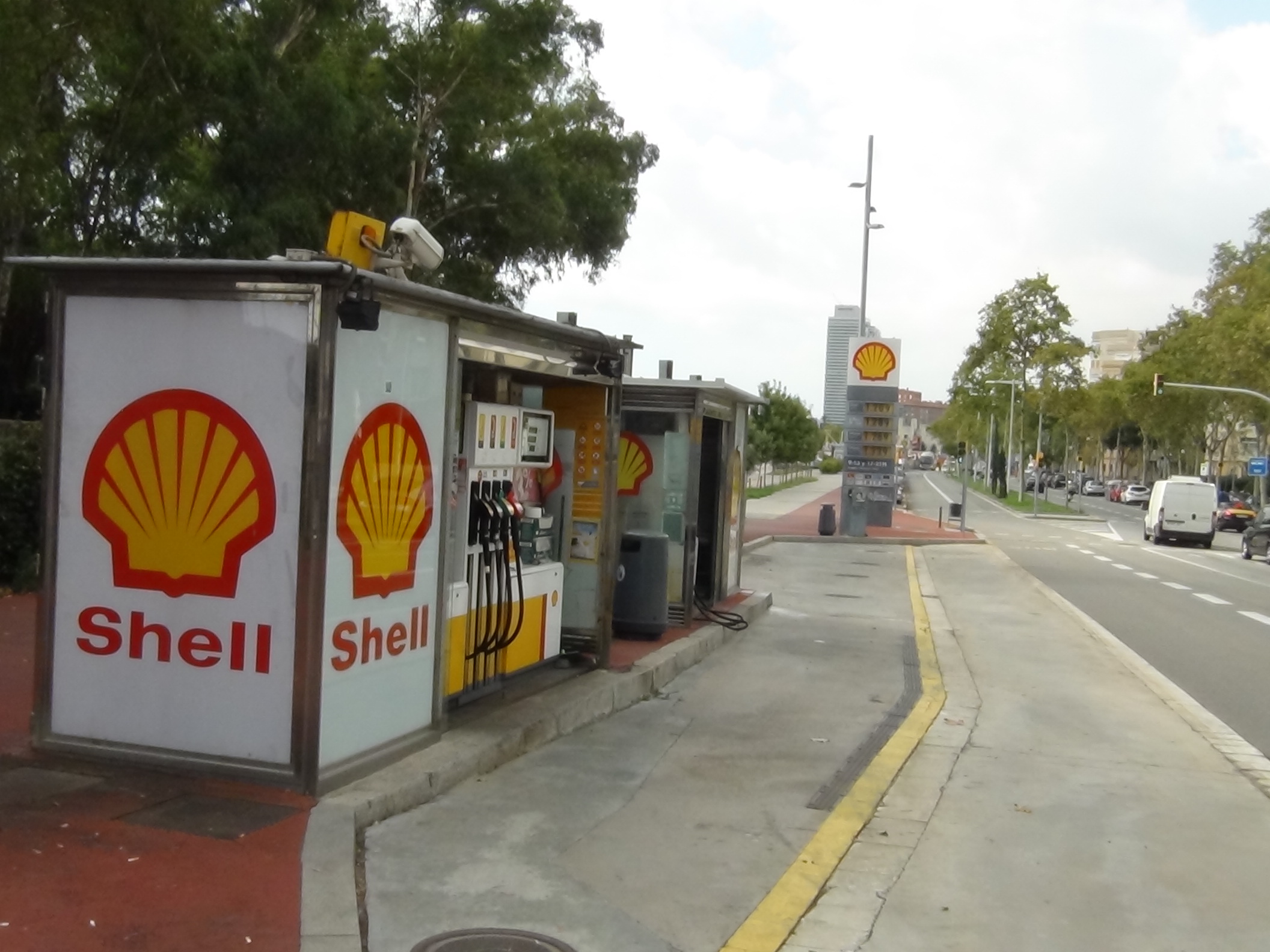 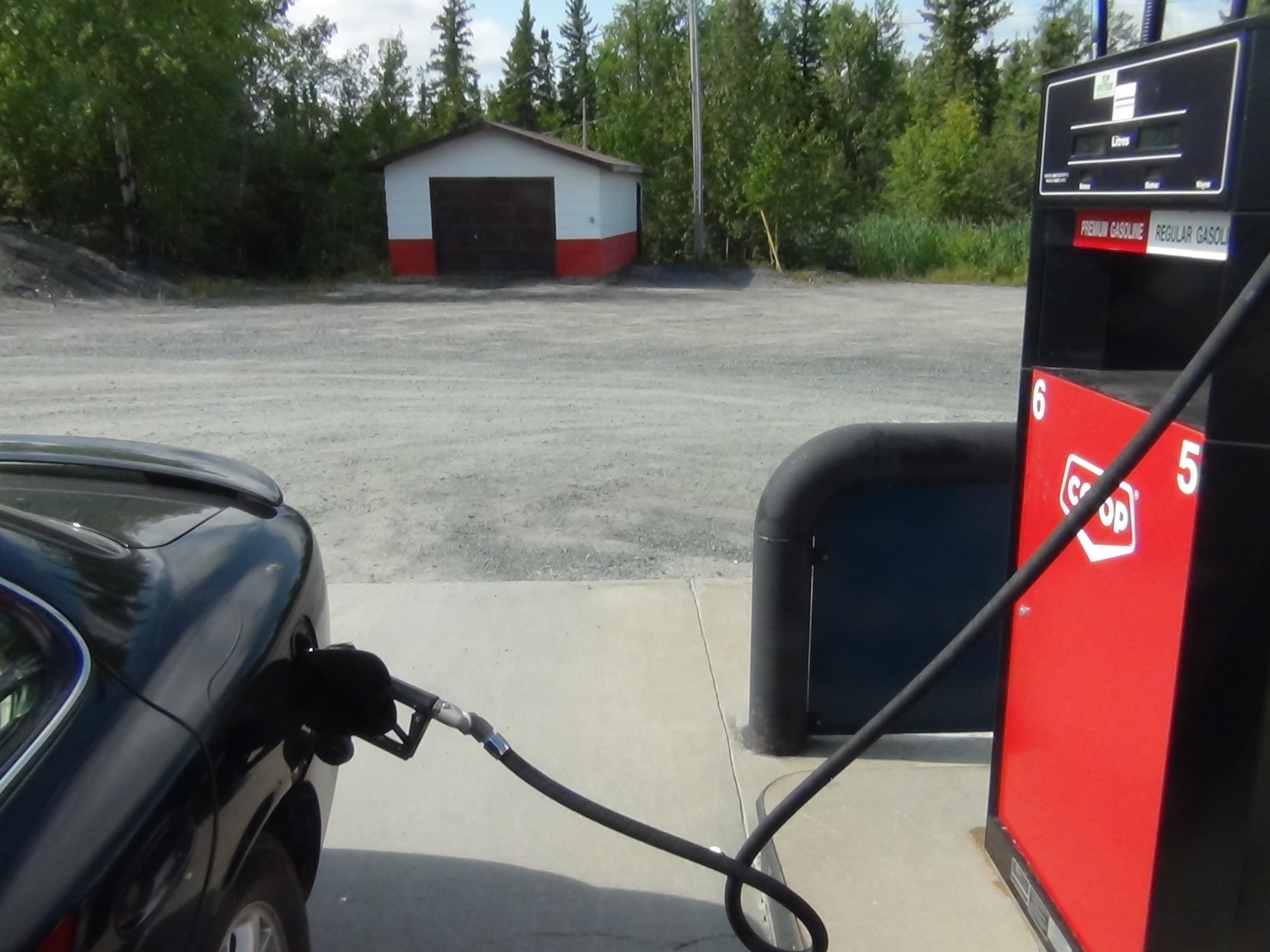 And that’s it, for now.
(unless you’re in an English class and your teacher has a few more plans for you)

Until the next time

Some ideas for the teacher

Extra materials for classroom use

I have lived in a few different cultures, starting with Canada (Flin Flon, Manitoba), where I grew up, went to university (Winnipeg) and worked for many years. ...

Here you can find all the things that we talked about and are an extra content.